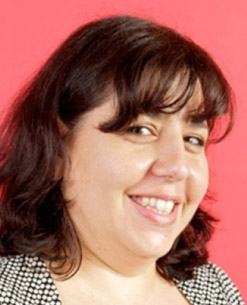 Dr Charalambous is a Senior Scientific Project Manager on the TB Sequel Project at The Aurum Institute in South Africa. She oversees activities related to study monitoring and is participating in the development of study documents, training and monitoring.

She has also been involved in operational and clinical research including a Phase III TB treatment trial and Phase III microbicide trial as well as programmatic cluster randomized trials. She is currently Principal Investigator on a number of TB and HIV implementation research studies. Her main areas of research are TB case finding, TB in special populations and TB and HIV integration.