Scientists to champion use of evidence by African governments

NAIROBI, KENYA– The African Academy for Sciences (The AAS) and the African Institute for Policy Development (AFIDEP) are launching a two-year programme to promote the systematic use of evidence in policymaking in Africa.

The Evidence Leaders in Africa (ELA) programme will enhance the evidence-gathering and analysis skills of researchers from across the Continent and empower them to take a leading role in ensuring that the innovations and evidence they produce are relevant to and used in decision making.

“Beyond this, we want scientists to become engaged with the policy making processes within African governments and help to champion a culture where evidence use becomes the rule and not the exception,” says Dr Eliya Zulu, Executive Director, AFIDEP.

Credible evidence is used only sporadically and often ignored in decision making and policy formulation in developing countries, yet its incorporation is a crucial success factor if these processes are to have an impact on transformational development1. The biggest barriers have been caused by the complexities of the policy making process which tend to be driven by competing interests. Also importantly, credible evidence is not always readily available. Most of it is generated, analyzed and shared within the science community without effective, consistent and systematic processes to move it to policy spaces in accessible formats.

ELA will implement multiple strategic activities involving AAS Fellows, grantees and Affiliates to empower them to play leading roles in the institutionalization and promotion of a culture of evidence use in their countries. These include:

Participation in these activities will be competitive and will require high level commitment by the scholars.

According to Dr Isayvani Naicker, Director of Strategy and Partnerships at The AAS, the programme serves the Academy’s think tank functions, which ensure an Africa-led, Africa-centered, and Africa-relevant science agenda for the Continent and incorporates evidence in policymaking. The AAS provides a network of leading, midcareer and upcoming scientists working in science, technology and innovation to drive sustainable development across the African continent. “African governments need evidence to increase impact of policies and programmes to maximise use of limited resources to realise sustainable development goals,” she notes. The ELA initiative is tailored to meet this need for evidence in Africa.

About The African Academy of Sciences

The African Academy of Sciences (The AAS) is a non-aligned, non-political, not-for-profit pan African organisation. The AAS’s vision is to see transformed lives on the African continent through science. Our tripartite mandate is recognising excellence through The AAS’ highly prestigious fellowship and award schemes, providing advisory and think tank functions for shaping Africa’s Science, Technology and Innovation (STI) strategies and policies and implementing key STI programmes addressing Africa’s developmental challenges.

The African Institute for Development Policy (AFIDEP) is an African-led, non-profit research and policy institute established in 2010 to help bridge the gaps between research, policy and practice in development efforts in Africa. We contribute to the realisation of the SDGs by enabling the formulation of sound development policies and programme interventions. We work to promote and entrench a culture of evidence use in development efforts in Africa. Specifically, we: strengthen institutional and individual capacity for demand and use of evidence, as well as promoting interactions between researchers and policy makers. 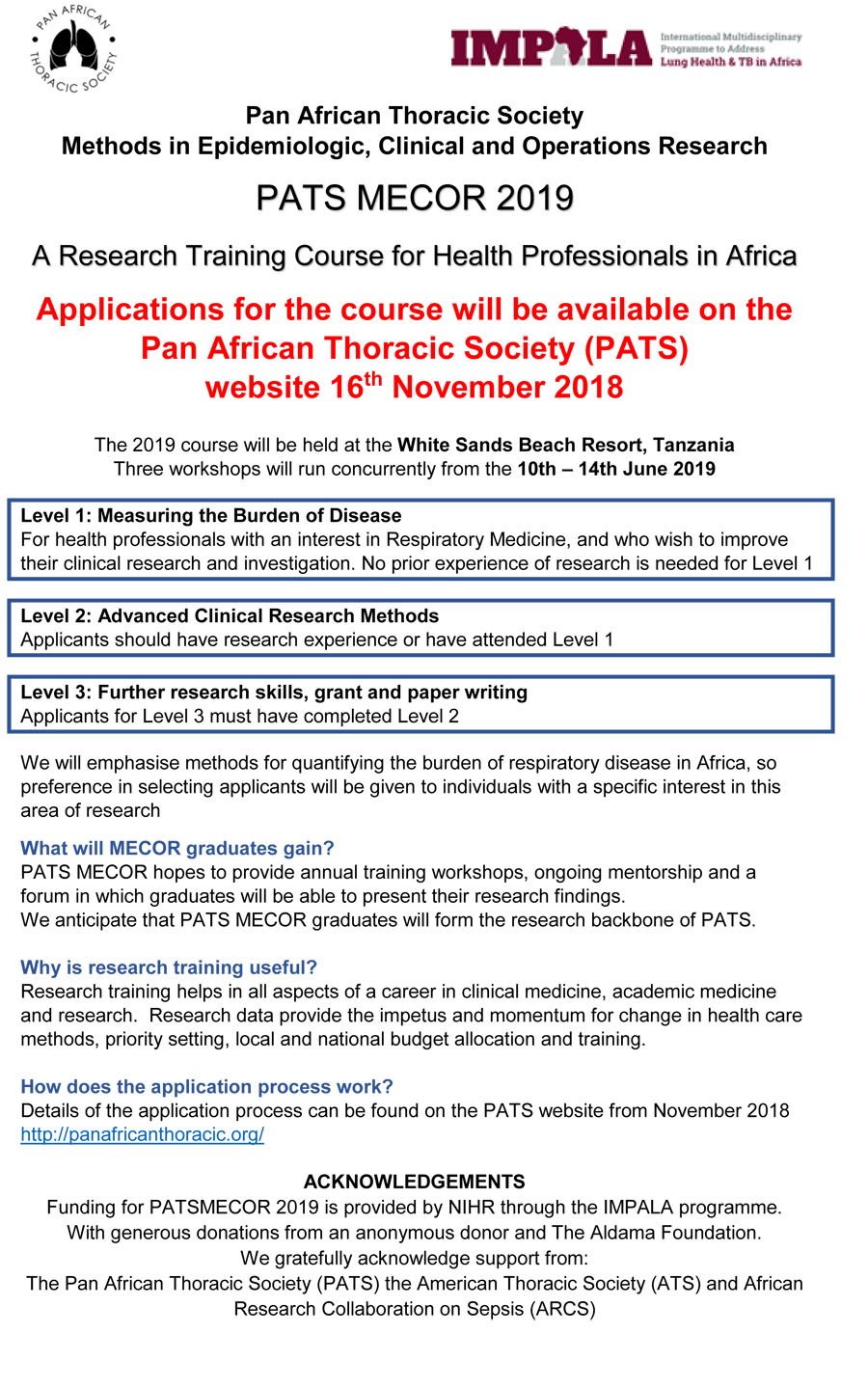 DO YOU HAVE AN INTEREST IN CHILDHOOD TB AND WANT TO ACQUIRE NEW KNOWLEDGE AT NO COST? IF SO, SIGN UP FOR OUR
Childhood TB Learning Portal.

After completing these online courses, users will be able to:

TARGET AUDIENCE
These online courses are designed for healthcare workers at the secondary and primary level of the healthcare system.

Learn more about other Union Courses at unioncourses.org. 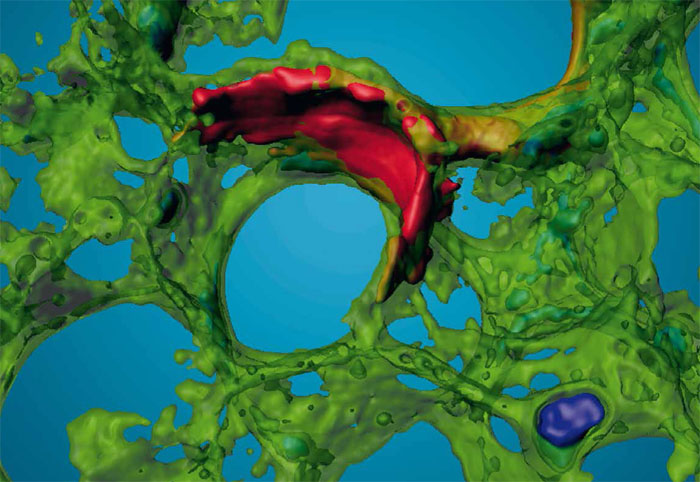 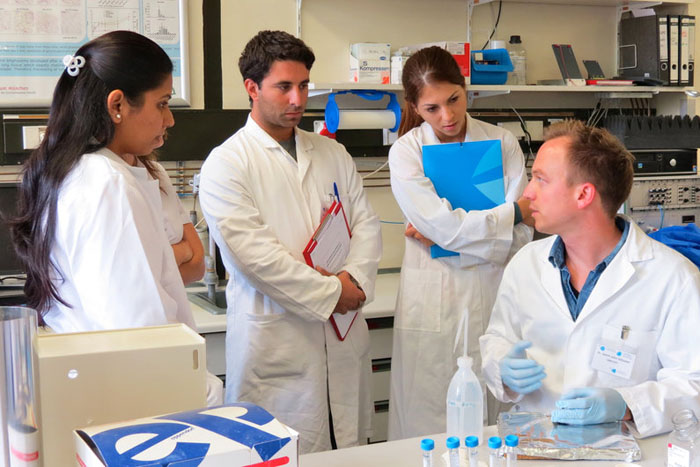 The MD/PhD Program at the Comprehensive Pneumology Center (CPC) aims to create a unique translational training and education platform to ultimately raise future (clinician-)scientist leaders in respiratory medicine and science.

The program benefits from its supporting partners – the Helmholtz Zentrum München – German Research Center for Environmental Health – and the Ludwig-Maximilians-University and the university hospital system – thereby providing an excellent and inspiring environment for translational research.

(Clinician-)Scientists trained within the program have diverse career options in the expanding biomedical field, and will undoubtedly be able to advance our understanding of lung disease and develop novel therapies for improving the care and quality of life of patients suffering from lung disease.