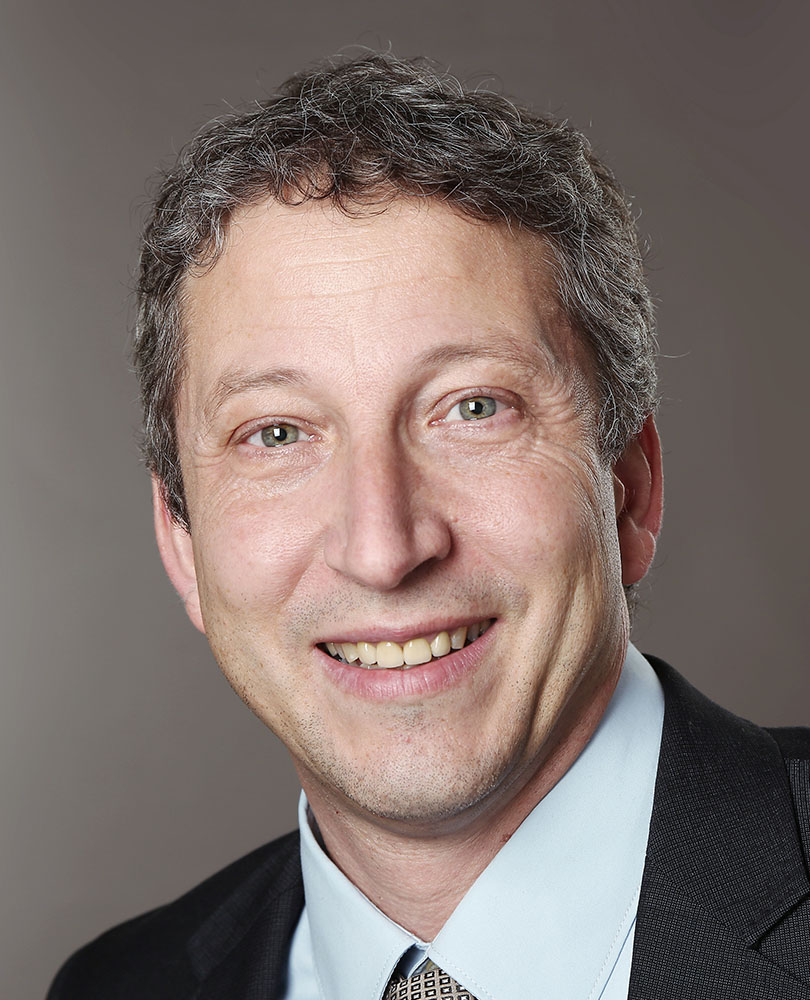 Prof. Dr. Stefan Niemann is Head of the Molecular and Experimental Mycobacteriology Group at the Research Center Borstel and co-head of the National Reference Center for Mycobacteria. In TB-Sequel, he is co-leading the pathogen work package.

He is molecular biologist with a large experience in molecular characterization of M. tuberculosis complex isolates. Actual research interests are focused on the development of rapid diagnostics, the epidemiology of tuberculosis (TB), mechanisms of development and spread of resistance in clinical M. tuberculosis complex (MTBC) isolates, the microevolution in clinical MTBC isolates, the global population structure/evolution of the pathogen, and on the pathobiology and host-pathogen interaction. Over the last years, his group has constantly expanded to more than 20 members in line with strong experimental and technological development e.g. establishment of infection models with clinical MTBC strains and next generation sequencing (NGS) as well as bioinformatics pipelines.

The work is integrated in national and international collaborations with partners worldwide and has gained large international visibility, that is underlined by more than 160 publications including several high impact journals such as NEJM, Lancet, and Nat Gen, membership in several advisory boards and societies, and acquisition of large collaborative grants (DZIF, EU-FP7, Gates, BMBF). Currently, he is speaker of the Leibniz Science Campus “Evolutionary Medicine of the Lung” and coordinator of the focus area “Tuberculosis” of the German Center for Infection Research.

Based on these achievements, he has been awarded the Eva and Klaus Grohe Prize of the Berlin-Brandenburg Academy of Sciences and Humanities in 2011, the Main Prize of the German Society for Hygiene and Microbiology in 2016, and became Deputy head of the priority area infection of the Research Center Borstel in 2012, W3 Professor for Molecular and Experimental Mycobacteriology at the University of Lübeck in 2014, and one out of eight Schleswig-Holstein-Excellence-Chairs in 2016.